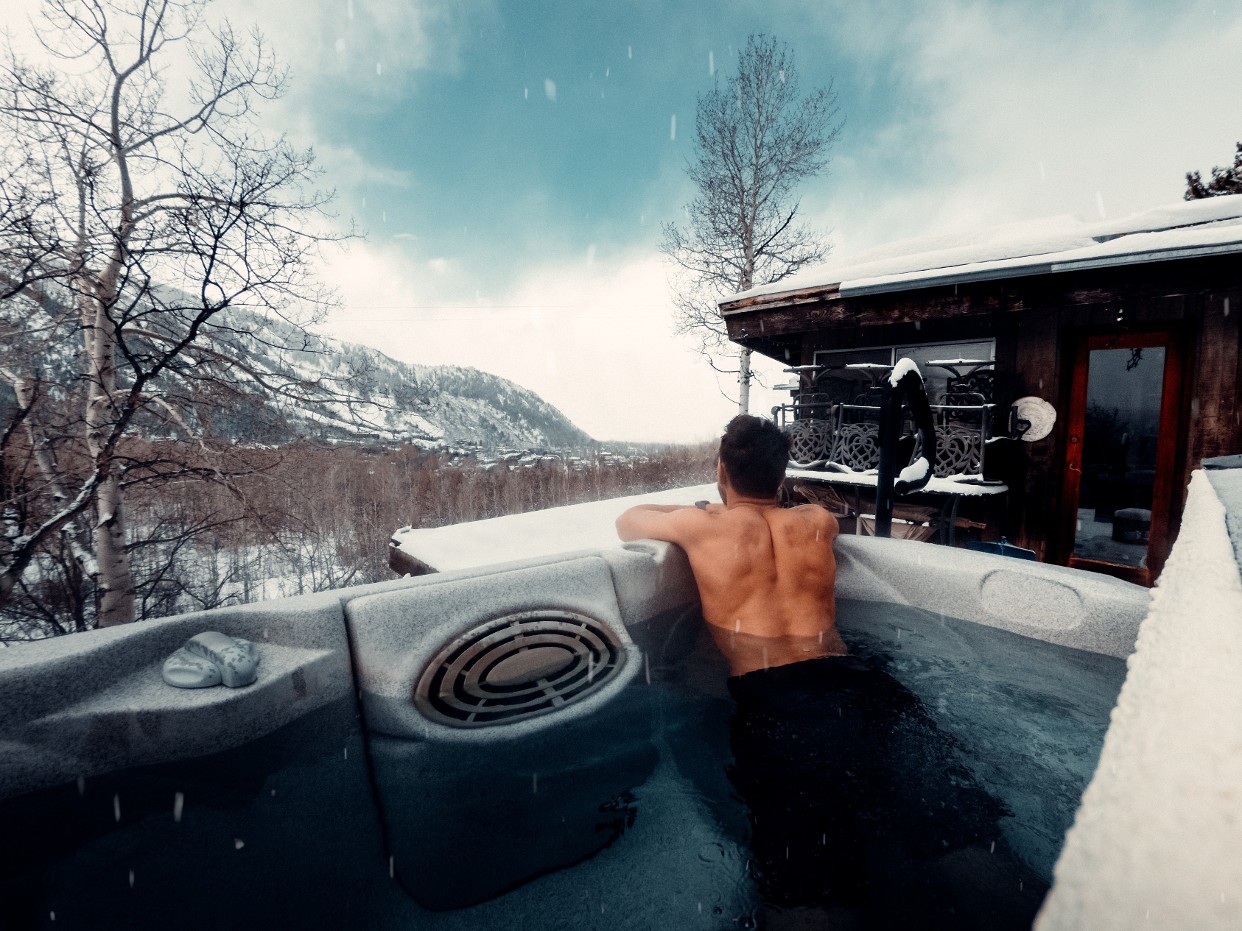 If there is one kind of corporate event that is responsible for more career implosions (and marriage breakdowns) than any other, it’s when people working in the financial services industry decide to bond over a ski trip.  There is something about the combination of fresh air, relatively strenuous exercise and deceptively strong mulled wine which causes bankers to lose all concept of common sense and restraint.  The latest casualty is allegedly the CTO of Amsterdam-based Flow Traders, who Bloomberg says “allegedly struck a male colleague who was dressed as former U.S. President Donald Trump and then allegedly groped a female colleague”, according to “people familiar with the matter”.

The people in question have “requested anonymity” because “details aren’t public” and the company (which isn’t commenting publicly; nor is the CTO) is said to be carrying out an “internal review following complaints.” The accusations could yet prove spurious, although the CTO has already departed his former employer. Either way, all these phrases will stir feelings of dread in human resources professionals, and may occasion a few twinges of guilt in bankers of a certain age.  If you work in investment banking, can ski and remember the boom years before the financial crisis, it’s about fifty-fifty odds that you’re involved in at least one tight pact of “omerta” with respect to a winter outing of which the full details can never be divulged.

The Flow Traders episode is unusual in two regards – firstly in that they went to Copperhill Mountain Lodge in Sweden rather than somewhere pricey in the Alps.  And secondly, in that it appears to have been a company-sponsored “annual party”, rather than an ad hoc affair organised by one of the MDs for the benefit of a particular dealing desk or banking team.  This means that it’s more difficult to cover up unfortunate incidents if they happen, but that the chaos is at least spread out over a larger number of people, rather than concentrated in a small group of close colleagues whose working relationships can be changed forever when some of them end up punching each other, sleeping together or in extreme cases, both.

It's rarely the ones you expect who cause the drama, as well.  The seasoned beer monsters and “larger than life characters” who end up in trouble in pubs back home are usually reasonably able to hold their liquor.  Many of them learned to ski in the army or at boarding school, and so tend to associate the slopes with early starts and healthy living, rather than crazy hedonism.

The ones you have to watch out for are quiet types who let the mountain air go to their heads, and particularly younger bankers who aren’t long out of university and who feel like they have to match the veterans or lose face.  It’s also worth keeping an eye on any non-skiers who have come along “for the bonding”.  Over the course of a day’s treatments in the hotel spa, it’s possible to put away quite a lot of alcohol without realising it by the time apres-ski cocktail hour comes around.  Any chalet which has a hot tub or sauna should be considered, of course, to be the career equivalent of an unexploded bomb.

The wisest thing to do is to invent an excuse when the group wide email goes round. But of course, it’s possible to be so wise in banking that you never have any fun.  As long as you’re capable of controlling yourself, it would be a shame not to try the experience at least once.

Elsewhere, Ali Omari of might have guessed that May 3rd this year was going to be a stressful day.  After being absent for three weeks on holiday, he was planning to return to his job as EMEA Head of Delta One Forwards and Sectors at Citigroup, drink a cup of coffee and then head into his boss’s office to resign for another opportunity.

Unfortunately, on May 2nd this year, someone at Citi – someone which the Delta One trading operations were “linked to, although not responsible for” – was guilty of a fat finger error which led to a flash crash in the European equity markets.  Mr Omari must have had one of the most awkward mornings possible, as everyone around him tried to bring him up to speed on the disaster and its resolution, while he presumably just thought “I wasn’t here when it happened and I’m not going to be here while the mess is cleared up”. The crash was completely unrelated to Omari or his team, but was associated with another team reporting to the head of Delta One, which means Omari's boss may have been otherwise engaged.

There need to be some big caveats when you try to do analysis of full year figures based on Q1 accruals, and even more so based on subsidiary company results, but for what it’s worth, the accounts filed in London for Goldman Sachs International suggest that the compensation bill was down by 41% (adjusted for recharges to head office) compared to the first quarter of last year. (Financial News)

A few unpleasant phone calls of the sort that you hope never to have to make when you go into one of the little business units in the overlap between investment banking and wealth management; tech company founders who have borrowed heavily against their stock holdings for tax reasons are going to need to put up some more collateral as the market falls. (Business Insider)

Sarah Marie Martin was most recently the CFO of an organic nutrient-optimised baby food start-up, but before that she was a financial sponsors banker and a partner at Goldman.  Now she’s going to Uber to be the head of their in-house capital markets and M&A team. She also apparently “moonlights at her husband’s bakery”, something that presumably happens when she feels like she’s getting too much sleep. (Bloomberg)

Dr Seuss Enterprises, the company which owns the intellectual property rights to the Grinch, Lorax, Cat in the Hat and similar, is hiring bankers to explore a sale. A big opportunity for any analyst who fancies writing a rhyming pitchbook. (Axios)

There’s a subtle difference between an “error” and a “mistake”.  JP Morgan is saying that their editors had tried to remove all instances of the word “uninvestable” from Alex Yao and team’s report on Chinese internet companies, but a few of them slipped through rather than being replaced with “unattractive”. That was an “error”, apparently, but “We stand by our published research and the analyst’s independent analysis of the sector” and “A few subjective terms used interchangeably doesn’t change that” (Bloomberg)

HSBC is seeing less poaching of its staff than at this time last year, according to Lisa McGeough, the head of Global Banking for Europe. (Financial News)