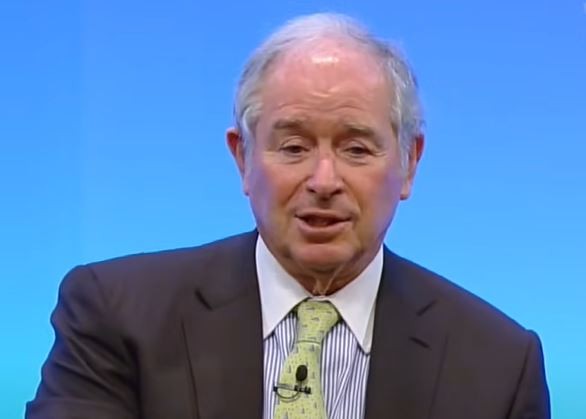 It's not easy to get a job at Blackstone. Last year, the fund received 29,000 applications for 103 junior (analyst) positions – an acceptance rate of 0.4%. Unusually high pay is the main attraction.

Blackstone announced its second quarter results today. They reveal that the compensation spending in the form of salaries, bonuses, and realized carried interest (profits shared between investment employees after the successful exit of investments) increased 94% in the first half of 2022, to nearly $3.2bn across the firm.

Blackstone doesn't disclose how many people it employs on a quarterly basis, but it's understood to have nearly 4,000 people. The implication, therefore, is that the average Blackstone person earned $795k for the past six months, and will earn nearly $1.6m for the full year. Needless to say this will be skewed in favor of people at principal level and above: more junior staff don't get carried interest payments.

Blackstone's generosity seems at odds with other aspects of its results. The firm posted a net loss of $255m in the second quarter by virtue of the declining value of its private equity portfolio. However, the Wall Street Journal points out that this portfolio increased by 13.8% last year.

Blackstone is currently in the process of expanding its EMEA operations under Farhad Karim. Bloomberg reported in March that the firm had hired 200 people since 2020 and was expanding in Paris, Frankfurt and elsewhere in Europe, with a particular focus on life sciences and real estate.