The best job in banking, by a Citi VP who tried them all 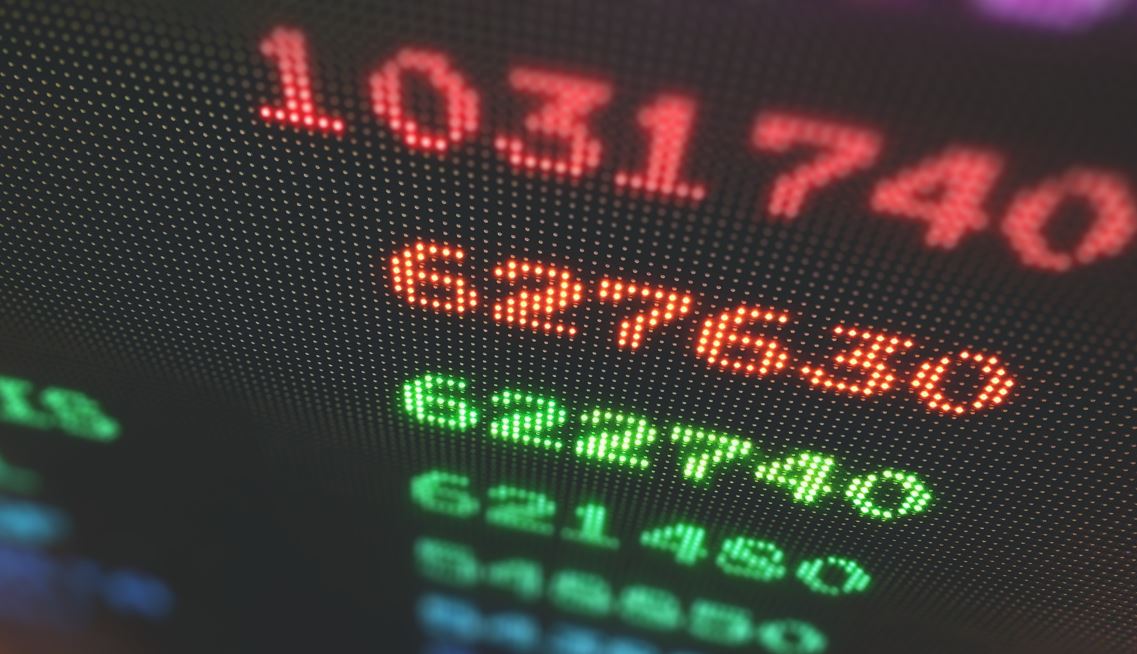 Of those three areas, Mortimer says one was more interesting than the rest: research.

As a researcher, Mortimer covered small and European mid-cap companies, including industrials and waste recycling. It took him from Portugal to Scandinavia and gave him exposure to a broad array of industries. "It was the most intellectually stimulating of the jobs I did, and I met a lot of very interesting companies across Europe doing different things," he says.

By comparison, Mortimer says sales and trading (he was in sales after starting on Citi's markets graduate scheme) was the most sociable of the banking job he did, and that sociability was enjoyable alongside building client relationships and learning market fundamentals. Lastly, he says that working in the investment banking division (he was latterly a vice president in investment banking in London for nearly two years) on M&A and bringing companies to market was "fascinating" and far more complex than he'd realized.

If you're looking for a finance job with a good lifestyle, though, research may not be it. "You have the most control over time in sales and trading," says Mortimer, adding that the trading floor was also where he saw the greatest number of people with side gigs. In M&A and corporate finance, almost no one has a side gig because long hours make it almost impossible.

As the chart below, taken from our most recent salary and bonus survey, shows, sales and trading jobs also pay the most.

Despite this, Mortimer was one of the few people in investment banking who did have a side gig. - He started Stellar Fusion with Aneek Haq, a Citi director on the small caps desk, during his break in December '21. He finally quit when they achieved VC funding.

The plan is to build a tool that gives retail investors access to the kinds of financial models that institutional clients have access to. They intend to launch in October '22.

"I am back in control of my hours," says Mortimer. "We are working to our own time frame. Within the day, I need to get a certain amount done, but I can then reset and recover and go to the gym before working in the evenings."

Photo by Sigmund on Unsplash