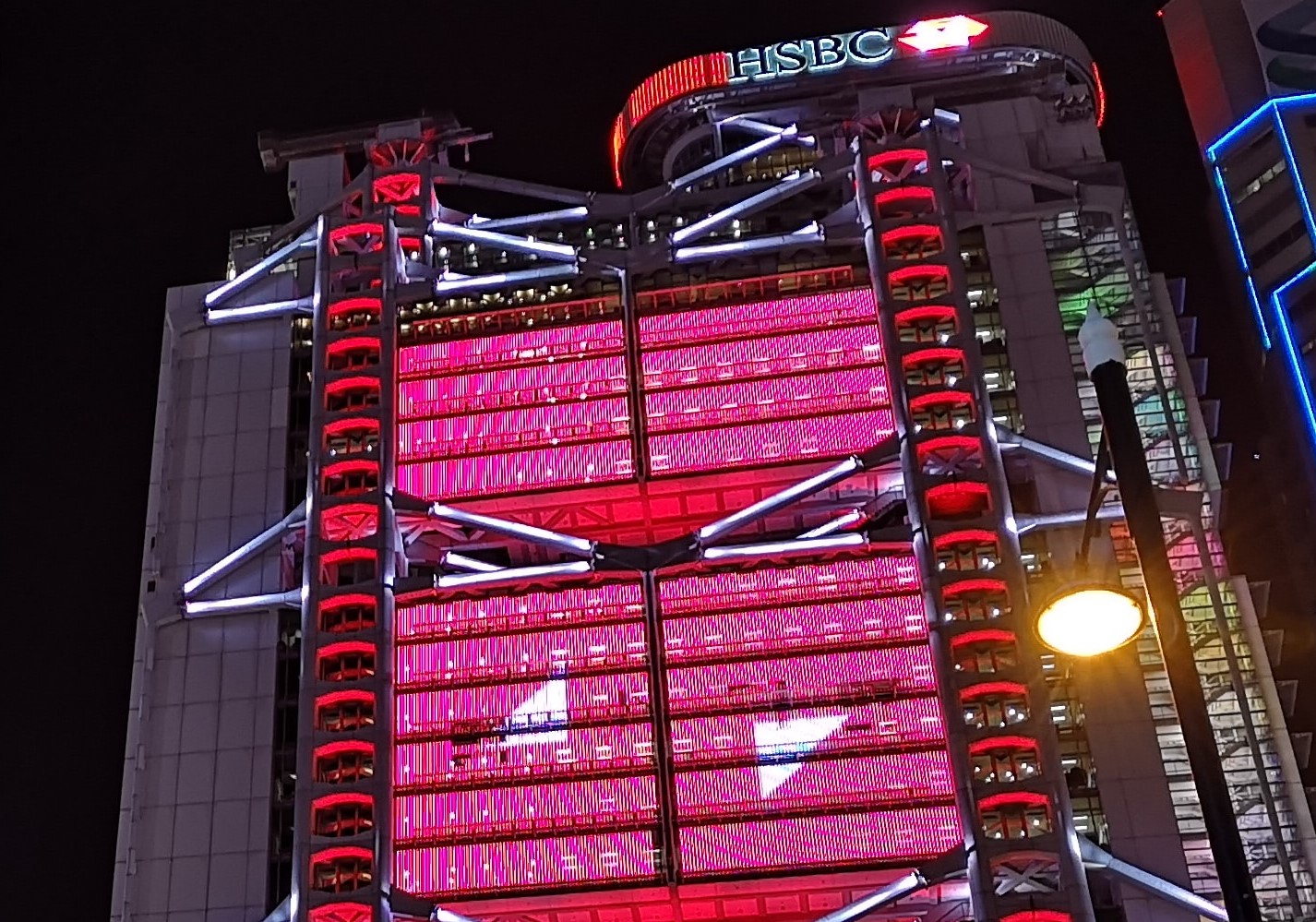 The Hong Kong and Shanghai Banking Corporation (HSBC) has for the past 27 years been headquartered in neither of the cities contained within its name. But the thorny debate about whether the bank should shift its HQ from London to Hong Kong has never quite gone away – and this week it’s flared up again.

Many HSBC shareholders in Hong Kong are up in arms after a UK regulator forced the bank to axe dividends and suspend share buy-backs in response to the Covid-19 pandemic. Standard Chartered, the other Asia-focused but UK-domiciled bank, has suffered the same fate and both firms have since seen their share prices plummet. Local HSBC shareholders want the bank to return to Hong Kong’s regulatory control, and some of HSBC’s own directors are reported to share these sentiments. The bank says moving its HQ to HK is not under consideration.

But while a relocation to the city where HSBC was founded in 1865 may please Hong Kong shareholders, it would likely only create a comparatively small uptick in Hong Kong and Asian hiring over and above what is already planned for the next few years.

To be sure, C-level senior management would relocate from London to Hong Kong, and HSBC would probably recruit local candidates to directly support them – people in COO-office and global strategy jobs, for example. There might also be hiring in global governance roles – such as risk, compliance and internal audit – that need to be based at head office for logistical and regulatory reasons, says a Hong Kong-based headhunter. The move would certainly be good news for recruitment at HSBC in Hong Kong.

However, in terms of total vacancy numbers, relocation-driven jobs might be just a drop in the ocean. Hong Kong is HSBC’s largest single market, and many of its most important teams – from technology to markets – are already based in Hong Kong, the HQ for its dominant Asian business. As a result, HSBC typically has hundreds of Hong Kong vacancies at any given point of the year, although non-critical hiring is currently suspended because of Covid-19.

Moreover, HSBC’s future hiring plans are almost entirely focused on Asia, and these are in no way linked to the domicile of its headquarters. Chief executive Noel Quinn has pinned his new strategy on expanding in Asia and cutting back in Europe, although the latter is on hold during the pandemic. As we reported last week, this Asian growth is likely to be particularly beneficial for technology and private banking jobs. HSBC’s Wealth and Personal Banking division, a newly launched unit that includes the private bank, plans to recruit 500 more staff in Asia by 2022, including in Hong Kong.

An HSBC review, which was concluded in 2016, decided that the bank would remain in London and would only revisit the matter of its domicile if there were a material change in circumstances.