2020: The big trends that shaped the Hong Kong job market 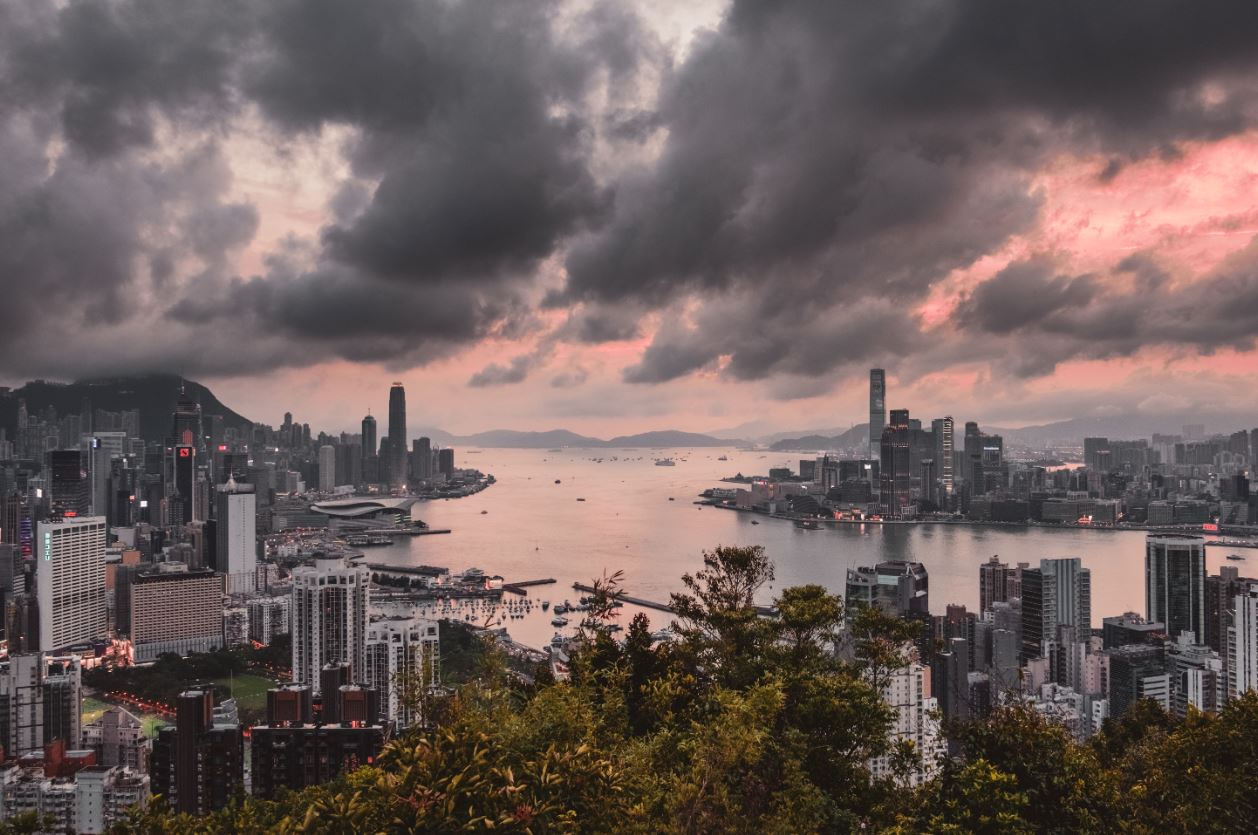 It was a year when political instability and the pandemic combined to thwart the usually buoyant job market in the Hong Kong banking sector. Finance professionals swapped their offices for their bedrooms in Q1 and recruitment ground to a halt, only to stage a tepid mid-year recovery. But it could have been worse – banks mainly targetted their redundancies at a handful of expensive senior staff.

Here are some of the big trends that helped to shape jobs in finance in Hong Kong this year.

Despite an otherwise good year in ECM, bonus payments for some Hong Kong bankers are set to fall below previous expectations following the November suspension of Ant Group’s blockbuster IPO. While the joint Hong Kong-Shanghai listing may still go ahead, it’s unlikely to happen for at least six months. Moreover, Ant’s original $300bn-plus valuation is expected to be cut in half after Chinese officials said the firm failed to meet regulatory requirements. Bankers were set to collect estimated total fees of almost $400m for working on the Hong Kong portion of the sale. This would have boosted bonus pools, particularly at Hong Kong sponsor banks Citi, JPMorgan, Morgan Stanley and CICC. Bankers’ work on Ant now won’t have any impact on 2020 bonuses, and the reduced size of any future Ant IPO will also reduce potential payouts for 2021.

No talent exodus to Singapore, but the start of a slow drip

Political instability in Hong Kong has not yet triggered an exodus of existing finance jobs from the city to Singapore and other Asian banking hubs, despite the news in September that Japanese online brokerage SBI is considering downsizing its Hong Kong operations. But recruiters say they are receiving more enquiries from small financial services firms about creating new jobs in Singapore – roles that might have otherwise been added in Hong Kong. In December, the Financial Times reported that banks are looking to hire more employees in the rival regional financial hub, in an under-the-radar shift aimed at reducing staffing levels in Hong Kong while avoiding angering the Chinese government.

Bankers got annoyed at year end

Having abandoned their buildings in the early days of the pandemic, bankers flooded back to Central in May and June and office occupancy rates rose above 50%. There was bad news in November/December, however, as a fourth wave of the pandemic swept the city and people started working from home again. This time there was a sense of resentment among finance professionals about the new social distancing restrictions, because the rise in Covid cases was traced back to super-spreading events linked to dance clubs that were frequented by rich women and their young male instructors, some of whom were reported to be escorts.

Demand for Mandarin speaking equity capital markets (ECM) bankers has risen this year as mainland companies dominate new listings on the Hong Kong exchange. About US$51.2bn was raised in 2020 from Hong Kong initial public offerings (IPOs) and secondary listings, with 98% of the new stock issued by mainland firms, up 74% year-on-year, according to a recent report by Deloitte China. “With almost all of the Hong Kong IPOs now by issuers from the PRC, it has become pretty much mandatory – except perhaps at the most senior level – for ECM bankers to be Mandarin speakers with experience of operating in mainland China,” says Philippe Espinasse, a Hong Kong-based consultant and former head of Asia ECM at Nomura.

At HSBC’s third quarter results presentation in late October CEO Noel Quinn confirmed that the bank would be investing in Asia even as it makes 35,000 job cuts, primarily to less profitable Western businesses. Asian transaction banking, in particular trade finance, is central to Quinn’s plans to “reboot” revenue at the bank. HSBC is also expanding regionally in sectors such as wealth management and insurance.

All eight of Hong Kong’s new virtual banks launched during 2020, but their tech hiring continued apace. “The event that’s impacted hiring levels the most this year is probably the establishment of the virtual banks. Most of them are still building teams from scratch, so they’re taking a lot of senior candidates from big banks to help them set up,” says Fiona Hui, manager of the technology practice at Hudson in Hong Kong.

Front-office redundancies in Hong Kong have been sporadic and senior rather than dramatic this year. This is largely because banks are betting on Asia driving their growth next year and they need people in place to help them do that. Credit Suisse said earlier this month that it’s looking to grow APAC’s revenue contribution beyond its current level of approximately 20%. Alexander von zur Mühlen, CEO for Asia Pacific at Deutsche Bank, said the region is predicted to grow “significantly faster than the rest of the world and that “banking fee pools are also expected to rise accordingly”. Why cut jobs when expansion might be on the plate?

“Technology hiring was awful in Q1 and Q2, but from Q3 onwards there’s been much improvement,” says Hong Kong-based tech headhunter Matthew Caddick, managing director of Aptitude Asia. Vince Natteri, a director at Pinpoint Asia, says the number of tech vacancies at banks in Hong Kong has increased since May and has almost reached 2019 levels. “Banks have been posting record profits despite the crisis, and this has resulted in more roles opening up within technology. Our candidates are receiving multiple offers now, which is always a strong indication of an improving market,” he adds.

Despite the hype around China’s economic plans for the Greater Bay Area, not many Hong Kong professionals appear willing to relocate there. Hong Kong-based technology professionals, for example, aren’t keen to take up jobs in Shenzhen, despite the mainland city’s new push to attract tech talent and its proximity to HK. “Most of the tech professionals I know in Hong Kong – especially the best ones in leading finance and tech firms – would prefer to stay here rather than move to Shenzhen,” says headhunter Matthew Chung. “Shenzhen has a lot of good tech talent. However, for jobs at global companies that need English language skills, Hong Kong is a better option,” he adds.

The era of equities trading job cuts at banks in Asia – which has seen firms like Morgan Stanley and Nomura trim roles – may be nearing an end after Mitsubishi UFJ Financial Group called time on its own redundancies in October. Could MUFG’s decision be a bellwether for the sector? Perhaps. As volatile markets push trading revenues through the roof in Asia and globally, recruiters say they don’t expect another big wave of job cuts in Asian equities. “I don’t see things getting any worse. This is probably the bottom for redundancies,” says Hong Kong trader-turned headhunter Matt Hoyle.

Photo by Hugo D. on Unsplash