Singapore banks unable to cope with surge in new millionaires 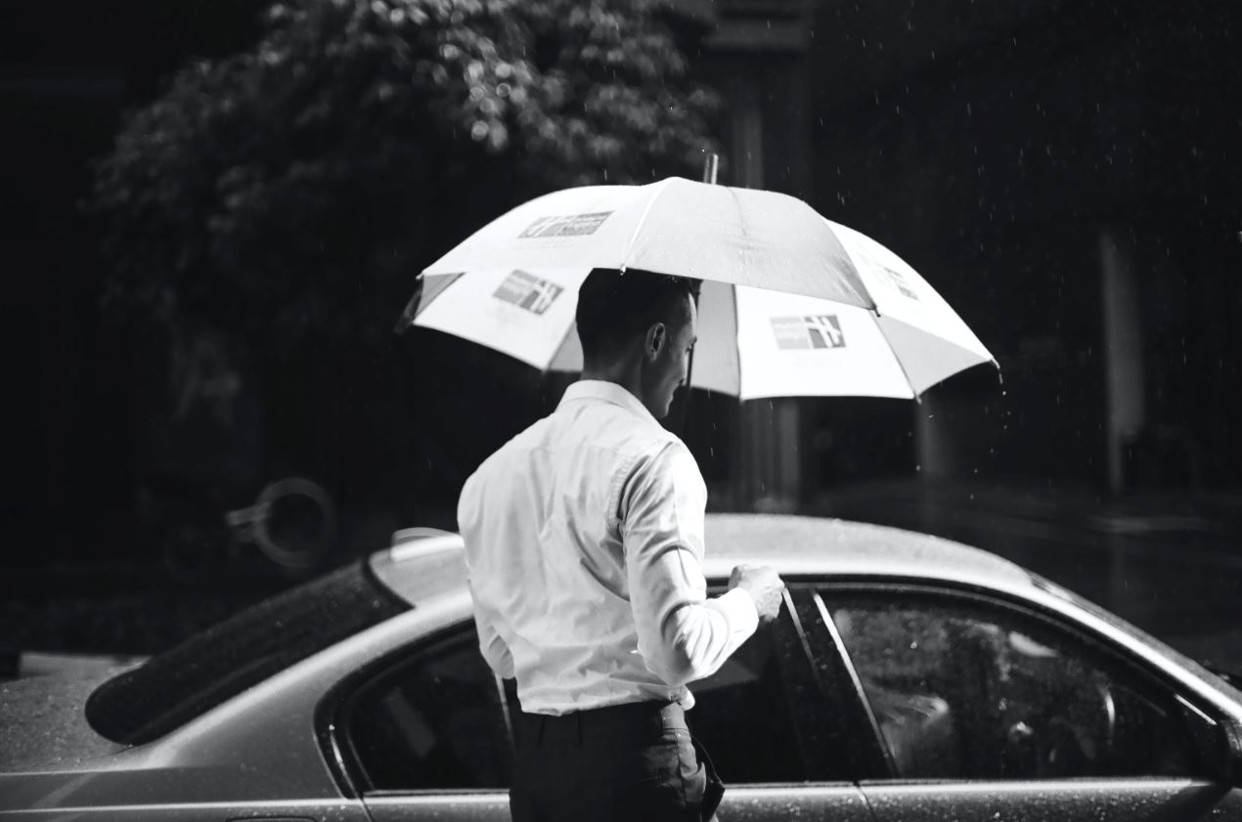 An expected surge in Singapore’s millionaire population will fuel even more demand for relationship managers in both private banking and mass-affluent banking. It will also exacerbate current skill shortages of RMs.

The number of US-dollar millionaires in the Republic is predicted to increase from 270,000 in 2020 to 437,000, a rise of 62%, according to a new report from Credit Suisse. While not all these people will have sufficient investable assets to warrant upgrading their banking services, many of them will.

“As more millionaires are created, private banks will need additional RMs to service them. However, the reality is that private bankers are limited resources and their numbers aren’t growing as fast as the number of new millionaires,” says a relationship manager at a Swiss firm. “Private banks will need to either increase their threshold of entry for clients – e.g. from US$1m to US$5m – or invest in technology to service these new millionaires with a relatively lower-touch approach,” he adds.

Many newly minted millionaires will fall into the mass-affluent wealth management segment if they don’t make the cut for private banking. “That would certainly increase demand for more RMs in mass affluent. Major consumer banks are already planning to increase their RMs dramatically over the next few years,” says former private banker Liu San Li, who now works as a recruiter.

Citi opened its largest wealth centre globally in Orchard Road in January, and plans to hire more than 330 RMs there by 2025. DBS aims to double recruitment in financial planning this year. In late February, both HSBC and Standard Chartered prioritised Asian wealth management as part of their transformation plans. HSBC is investing $3.5bn into its regional wealth business in a bid to become “the number one wealth manager in Asia in the medium to long term”. OCBC and UOB are hiring in wealth management in Singapore, following double-digit year-on-year increases in Q1 fee income from wealth at both banks. The millionaire figures from Credit Suisse indicate why this wealth hiring is set to continue over the long term, say headhunters.

Even if new millionaires initially fall into the mass-affluent wealth segment, they could eventually end up being serviced by high-net-worth (HNW) private bankers, if their assets continue to rise. Large banks like Standard Chartered, DBS and Citi – which offer both mass-affluent and HNW banking – are best placed to benefit from this trend because they can move clients internally between the two segments, says former HSBC banker Rahul Sen, now global head of private wealth management at The Mulsanne Partnership.

“Most Singaporeans prefer everything available under one roof, which means the full-license banks with retail and private banking are usually the top choices. If the new millionaires are business owners, another plus point for these banks is that they have corporate banking arms as well,” says Liu. Don’t expect boutique European private banks like LGT and UBP to need to hire more people to service new millionaires, unless their assets are above about US$10m, he adds.

Across the industry, however, the battle to hire relationship managers at all levels of wealth is heating up this year. Financial institutions in the Republic are expected to create 6,500 net new jobs in 2021, including 1,300 vacancies for RMs, which makes that function by far the most sought-after non-tech job, according to a May Monetary Authority of Singapore (MAS) survey. The demand for RMs is “likely to be sustained” over the longer term, MAS managing director Ravi Menon, said in a speech that month.

As we’ve previously reported, skill shortages are helping to push up pay in private banking in Singapore, with some new joiners landing salary rises of up to 45%.