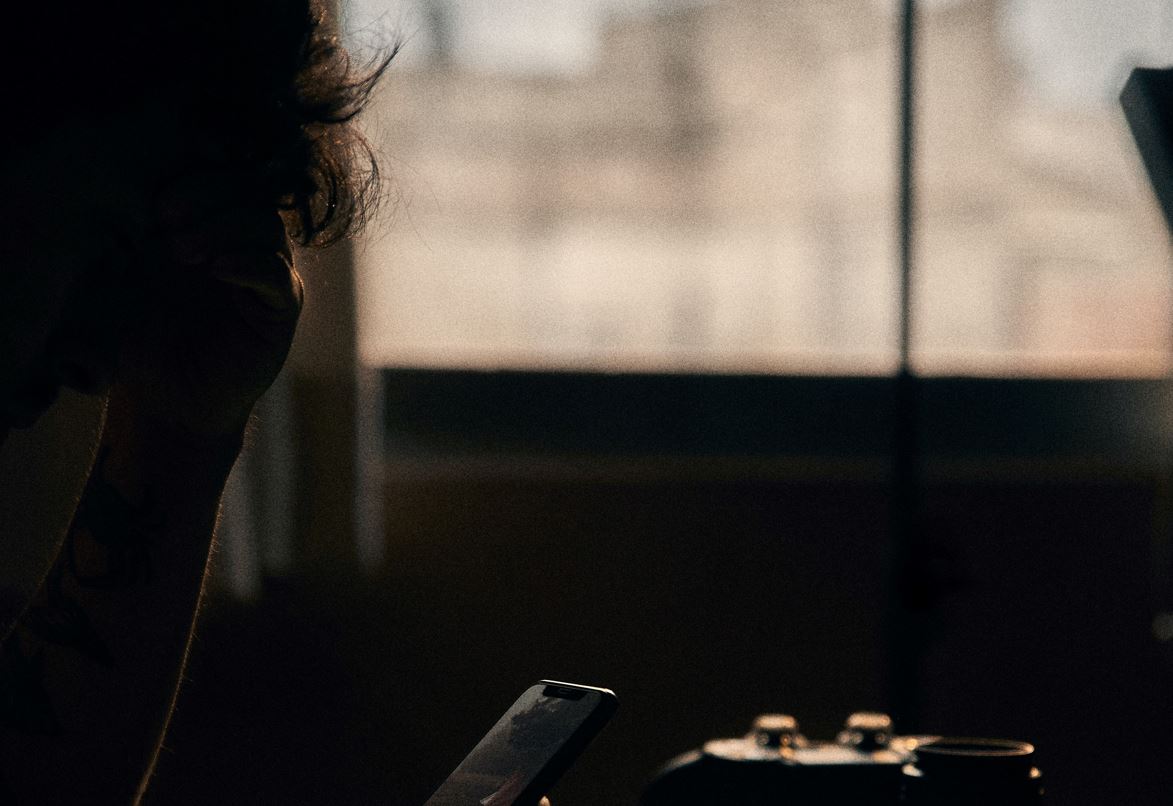 Jobs at Singapore’s new virtual banks may be particularly attractive this year as they prepare for launch, but will they be so popular when they’re up and running? If the experience in Hong Kong, which launched eight virtual banks in 2020, is anything to go by, the answer may be “no”.

“Hong Kong’s virtual banks haven’t been appealing for quite some time,” says a senior technologist who left one of the HK new entrants last year to return to a brick-and-mortar bank. “Many of the new banks are now well established and the skills required are now shifting from an entrepreneurial visionary person, to more of an operational, run-the-bank type skill,” he adds.

Therein lies the potential concern in Singapore, where five firms – including Sea Group and a Grab-Singtel consortium – are setting up virtual banks in 2022 and are currently hiring in fairly large numbers.

“Once the heavy lifting has been done – the design, development, implementation of applications, platforms, cloud infrastructure across all areas of the new business – then naturally some of the work will become BAU,” says Adam Davies, country director for Singapore at Sanderson-iKas. “When this happens those IT professionals that enjoy the architecting and design aspects, and the set-up of a new business will naturally gravitate to the next big challenge, which could well be another fintech start-up,” he adds.

In Hong Kong, digital banks are finding it tougher to recruit and retain people this year. “When the digital banks were in launch mode, a lot of candidates were attracted to them as they wanted to play a part in building something new and different from scratch,” says a Hong Kong-based tech recruiter.

But now the eight Hong Kong firms, which include Ant Bank and Standard Chartered-backed Mox, are operational, they are seen by some job seekers and current staff as “just another bank”, says the recruiter. “It’s far easier to get people out of the HK virtual banks than it was a year ago. The main reason developers move is because they want a challenge. Once working for a new bank stops becoming a challenge or becomes mundane, they’re more likely to change jobs,” he adds.

Virtual banks in Hong Kong also have a reputation for working their staff hard. “If you joined in 2019, you might be thinking ‘I enjoyed the work and didn’t mind the long hours when I was building a new bank, but now I could move elsewhere and have an easier life. I might as well be sitting in a tech team at a traditional bank,’” says the recruiter.

Photo by Jorge Fernández on Unsplash