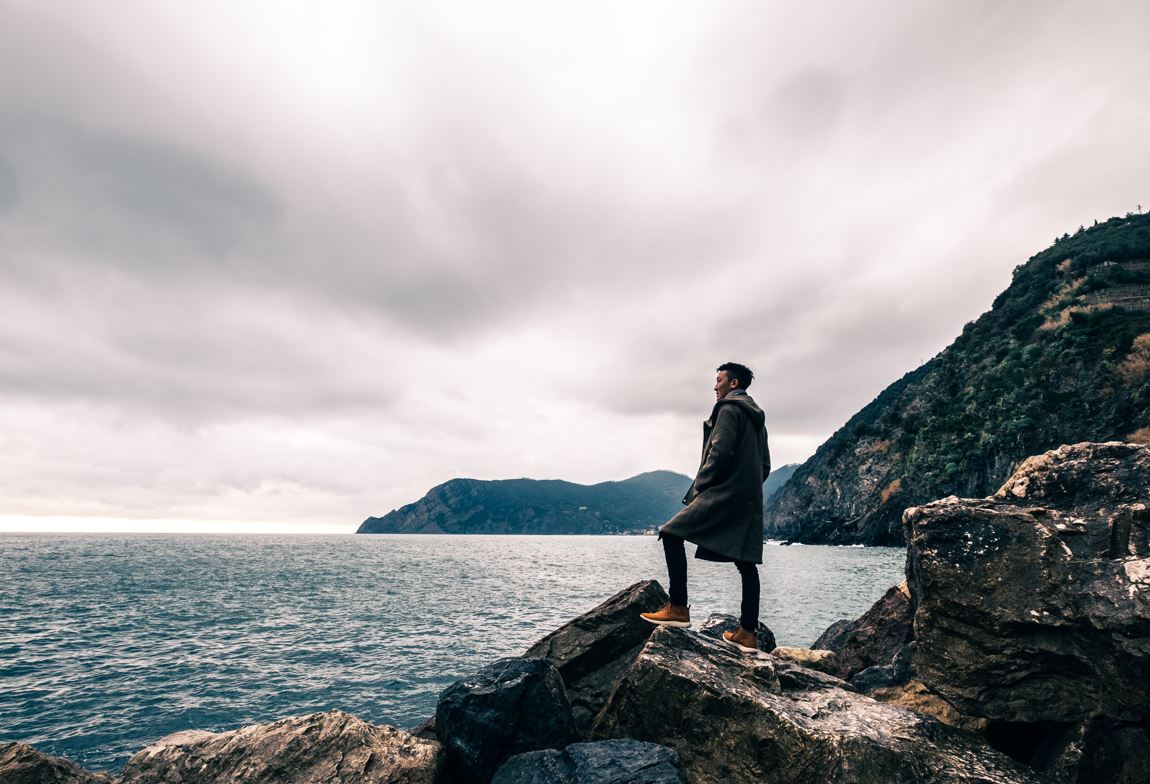 If you're in your 20s and are working 80-100 hour weeks in a financial services job, you might feel that you're wasting your youth. But you could also be part of the coterie of people who feel like they're riding a steep learning curve to nirvana and will one day be able to compensate for a youth spent looking at screens, just with a lot more money and a bit less vigour.

Ken Griffin, founder and chief executive of hedge fund Citadel, appears to be advocating the latter narrative to Citadel's most recent batch of summer interns.  At a recent fireside chat for Citadel's next generation, Business Insider reports that Griffin hailed the advantage of working hard in your 20s for the freedom that can result in your 40s and 50s.

If you lay a strong foundation for your career in your 20s, Griffin said you could be financially free by your 40s. "And I'll tell you that my colleagues in their 40s and 50s who have been here for 20 years generally have all the choice in the world and what to do with their time," he informed Citadel's interns.

By comparison, if you spend your 20s on hedonistic indulgence or unfocused indolence, Griffin suggested that events will get the better of you. When you reach your 30s and 40s, he said the "complexity of life explodes" as marriage, children and eldercare start claiming your time: "If you don't spend your 20s creating a solid foundation to your career, it's going to be very hard to do it in your 30s and 40s."

Griffin himself started young. Now worth nearly $30bn according to Bloomberg, he was a 17-year-old prodigy who installed a satellite dish in his Harvard dorm and was already managing $265k aged 18. The Financial Times recently suggested that the culture at Citadel can be "brutally intense," but the message from its scion to its interns (who are already earning $14k a month) is that it's worth it.

Separately, no one working in capital markets will be expecting much of a bonus this year after deal volumes plummeted, but if you're in fixed income sales and trading you may still be hopeful. Particularly if you're on a macro desk.

Recent figures for accrued pay at Goldman Sachs International in London suggest this hope may be misplaced. Financial News notes that Goldman Sachs cut its accrued spending on compensation per head in London from $644k for the first six months of 2021 to just $265k for the same period of 2022.

Citadel Securities (the market making firm also founded by Ken Griffin), made a record $4.2 billion of net trading revenue in the first half of 2022, up 23% on last year. (Bloomberg)

Jamie Dimon suggests people working from home are in danger of becoming unpleasant: “A lot of people at home are texting each other, sometimes saying what a jerk that person is." The office is also a diverse rainbow room, says Dimon, whereas remote workers can occupy an ethnically homogenous cultural dessert. (Fortune)

Russian bond traders are back in fashion. JPMorgan and Bank of America have been spied facilitating Russian sovereign and corporate bond trades. (Bloomberg)

Daniel Mallinson, Goldman Sachs' head of execution services for EMEA, is replacing Tom Ungi as the head of trading at Millennium. (The Trade)

Renaissance Technologies will no longer let its employees invest their retirement money in its own funds tax-free after the practice was called out by the Internal Revenue Service. (Bloomberg)

It's a bad time to be a SPAC banker. More than 40 SPAC mergers have been cancelled this year, four since Friday. (Bloomberg)

The Gen Z crypto investors who lost hundreds of thousands. “I was like, well, f–k it, you know, I kind of blew that, but whatever. Overall, it’s like water under the bridge.” (Fortune)

PWC is now happy to hire graduates with 2.2 degrees and thirds. "This move isn't primarily about attracting more applications but opening our roles to students from a broader range of backgrounds, including those from lower income households." (BBC)

Click here to create a profile on eFinancialCareers. Make yourself visible to recruiters hiring jobs in financial services and technology that will set you up for a life of freedom in your 40s.

Photo by Samuel Ng on Unsplash