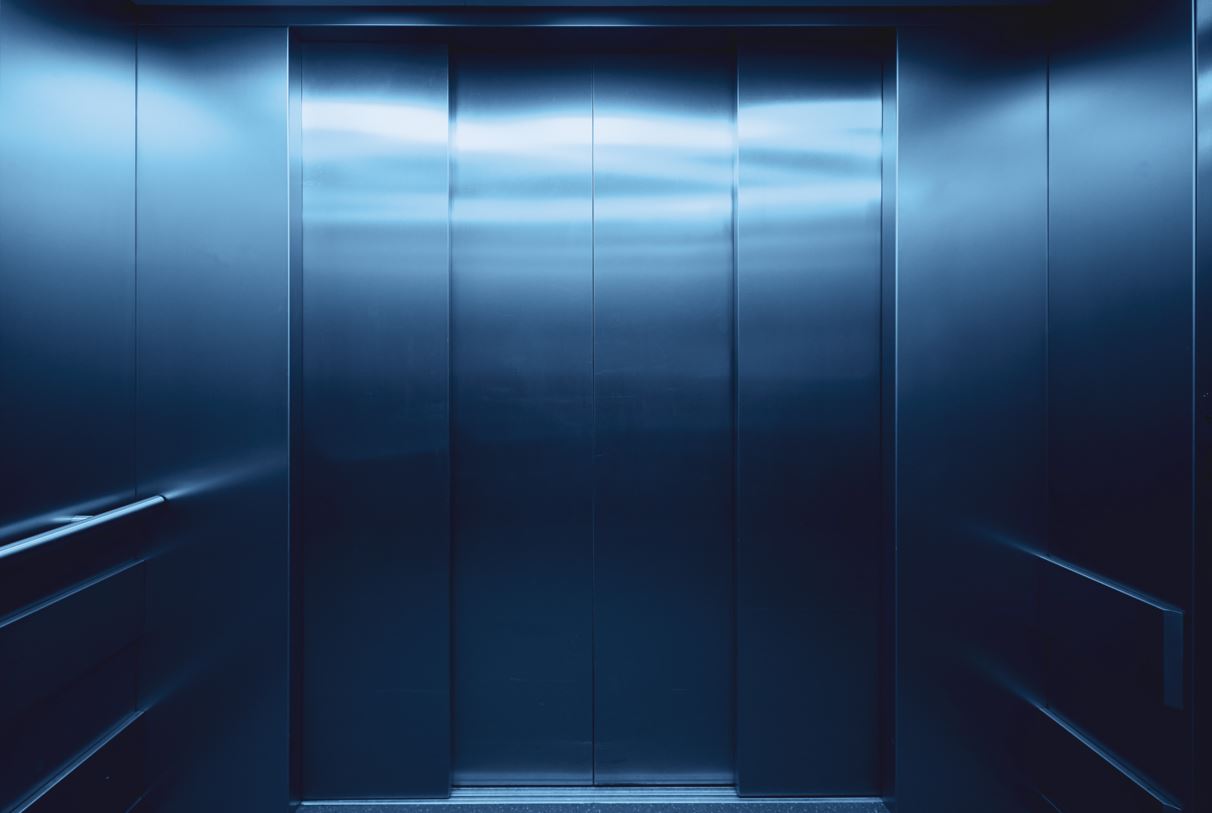 When you think about it, the post of Chief Financial Officer (CFO) for an investment bank is a funny job title.  It makes sense, in an industrial company, to have a separate C-suite executive responsible for the financials and let the rest of the board get on with running the business.  But in a bank, the operations are the financials – it’s a financial institution!

Possibly for this reason, it’s a job role which differs greatly from bank to bank.  Sometimes compliance and risk management report to the CFO, sometimes technologists do and sometimes they don’t.  Some banks still view it as a “chief accountant” job that’s not really part of the management structure, some as the de facto deputy CEO.  Some banks always promote their CFOs to the top job, some never do, some do and then wish they hadn’t.  About the only thing that CFOs are always responsible for is reading out the numbers at the quarterly results.

On that basis, Sharon Yeshaya has a pretty good set of experiences for her new job as CFO at Morgan Stanley; as well as having been James Gorman’s chief of staff, she was previously the head of Investor Relations.  Interestingly, though, she hasn’t spent her career on the management track.  In fact, she was one of comparatively few women to have made Managing Director, at the age of 34 as a trader in the FICC division, after having turned down an opportunity to do an economics PhD and make a career on the Research team.

It’s quite unusual for people who have been such stars in risk-taking roles to “go into management”; there’s often a perception that it’s a career risk as well as likely to result in a lower bonus, and it’s not really possible to keep your name personally attached to revenue generation as a forex trader in the way that an advisory banker can.  But Ms Yeshaya had a fairly easy choice to make.

She was first invited to join Gorman’s staff in 2014, just as the rumors were circulating about what turned out to be a brutal restructuring affecting 25% of the MS workforce.  And her division at the time was one of the lower-ranked desks at Morgan Stanley, a prime candidate to be considered “non core”. Yeshaya appears to have had a close call. She recalls to Bloomberg that “I was relatively young, your hands are shaking, you’ve never been upstairs to the 40th floor. It was quite dark and I remember it was a 5 o’clock interview”

The conversation about being promoted to CFO six years later was apparently less nerve-wracking – “He was jovial and he was nice and he was very complimentary. I did not expect that to be the conversation that we were having”.  But it makes sense to have someone in that role who made a choice to “understand tactical skills associated with a sales and trading environment” at an early career stage.  For all that the role is often poorly defined, when the chips are down, the market’s in crisis and the bank desperately in need of capital and funding, it’s the CFO the board looks to, not the COO, CRO, CIO or CTO, to ask “any ideas”?

Separately, if you're concerned that inflation is becoming an issue, then a brief browse of recent salary increases in financial services firms is likely to set your teeth on edge. Banks like Barclays and Citi have increased analyst salaries by 17% this year. Apollo increased associate compensation by 22%.

While double-digit pay inflation is the new norm for juniors on the sell-side, it is at least restricted to a few people (analysts, associates, sometimes VPs) in a single division (investment banking) and - in the case of Apollo - it's just a retention bonus and can easily be removed as necessary.

BlackRock's off-cycle salary 8% salary rise for all its employees up to director level "after a period like no other in the firm’s history," feels a little different. Announced yesterday and pitched as a reward for 'initiative, commitment and teamwork,' it applies to everyone irrespective of their role and doesn't appear to be the sort of thing that can be taken back in 2024 if BlackRock isn't doing quite so well by then.

The move feels inflationary, and indeed BlackRock chief executive Larry Fink has been warning about inflation. However, Fink said too, that the salary rise - which will take effect from September - wasn't a reaction to inflationary pressures but reflected a desire to spread the love after a period of strong performance.

“If we are the biggest exchange, buying Goldman Sachs and CME is not out of the question at all”.  Untroubled by modesty or lack of ambition, 29-year old Sam Bankman-Fried sets out his ambitions for FTX, as the cryptocurrency exchange goes into another fundraising round. (FT)

Your favourite financial sponsors client can now be your favourite IPO client; Bridgepoint are looking for a London listing. (Bloomberg)

If you want a somewhat more intellectual take on last year’s TV hit “Industry”, a new novel takes a “non-linear, stream-of-consciousness narrative” about a burned out young banker and turns it into a “lacerating meditation on black British identity”.  The author, Natasha Brown, worked in finance for ten years but would prefer not to say which bank. (Economist)

London lawyers are in a wage bidding war, with firms outside the Magic Circle now expecting to pay £100k salaries to newly qualified solicitors, as US entrants offer much more.  (Bloomberg)

Experimental brain implants may allow people to type words by thought alone.  Only a vague sense of paranoia is engendered by the fact that the company sponsoring this research is Facebook, possibly the firm you least want to have access to your brain. (WSJ)

Photo by Bruno Kelzer on Unsplash